He’s Just Not That Into You was one of the films I thoroughly enjoyed watching when it was released. I’ve always quoted it among friends and family as giving quite an honest perception of relationships between men and women and the various phases that they go through. It does so regarding the lies we tell one another and the honest feelings that sometimes create great misunderstandings. This summer, I saw a Korean drama following the same lines called Soul Mate, and I have this feeling deep down that the story of HJNTIY was in fact inspired by Soul Mate.

different than how HJNTIY interpreted it but the whole concept of comparing relationships by showing a variety of couples in their most intimate moments spoke for lots of people across the world. It is the female characters that have more in common with the Hollywood film rather than the male characters though.

For instance, we have innocent Yu Jin turning into a future Gigi who always

phone call and that message from the man she thinks she loves, never being sure of what love really is or if the man is actually interested in her.

Janine reminds me of Soo Kyung simply because of a perfectly happy and content relationship of over 5 years can end in a huge catastrophe when trust goes out the window.

While Ben is greatly reminiscent of Soo Kyung’s fiancé, Phillip who is quite easily seduced by Min Ae, leading him to leave his long-term relationship for his attraction to another woman.

Min Ae, has a lot in

common with Anna but still happens to be a little different with regards to why she uses Phillip. For the former it was a fun activity to cheat on men because she considered it normal for humans to be interested in more than one person at one time. On the other hand, Anna’s not exactly making Ben cheat on his wife, but she feels her emotions to be genuine, made clear by the fact that she thinks he genuinely cares for.

Other than the character and story similarities, I think Soul Mate is on the side of being fantastical because of the emphasis on dreams and the fact that it’s questioning the concept that whether everyone has somebody for them or one has to mould to another one’s character in order to become ‘soul mates’. I think that this is a great concept and with this regard, I absolutely love the end because of Soo Kyung’s wish to start a relationship where there are no previous ties to her past and the people in them. If Fate really wants two people to be together then they will meet or run into each other even if they are continents apart from each other. Her approach to the idea that two people are ‘meant-to-be’ is realistic and understandable.
On the other hand, HJNTIY was rather conclusive. Every relationship had a very clear and concrete end, which somehow can given girls the false idea that they’re ‘not the rule but the exception’ for some man out there. Tough luck, girls! Not most of us can end up with expressive and romantic men, so quit living in that fantasy. There’s a whole world out there. Let’s all of us explore it and we may meet somebody worth it when we least expect it.
Note: Soul Mate possibly has the best music playing in the background throughout the entire show!

2 thoughts on “Soul Mate is Just Not That Into You” 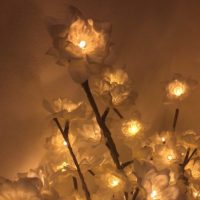 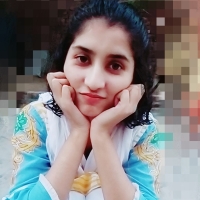 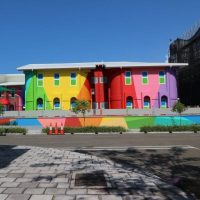