Kang Minhyuk and Ha Jiwon’s noona romance just came to an end yesterday, and it was quite a bumpy ride for me. Set in a ship, full of doctors, that travels from island to island, tending to the health of the poor islanders, the story was very methodical as it moved from case to case per week. 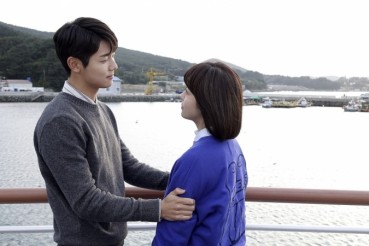 It told the story of a very talented female surgeon, Song Eunjae, working at a distinguished hospital in Seoul. She carries out most of the surgeries for her superior, but is never given any recognition, since her superior takes it all, in exchange for allowing free treatments for the poor people from her island. During an incident where she is blamed for surgical malpractice, which was actually committed by her superior, she is fired from her job. With nowhere else to go, Eunjae ends up going to work on the Hospital Ship, where she meets Kwak Hyun, who is the son of a philanthropic doctor famous for tending to victims in war-torn areas. We see her growth from an emotionally disconnected surgeon to one who learns to empathize with her patients through Hyun and the rest of the staff on the ship.

Despite Minhyuk’s long filmography and Ha Jiwon’s skillful acting, this drama was not my cup of tea. First of all, medical dramas are already not easy to write/direct because of the technicalities of the profession. Writers and directors must work harder to make the story such that the audience is able to empathize with it. The story of Hospital Ship was all there on paper, however, somewhere in its communication with the audience, it failed miserably. It was heartening to see Eunjae’s growth, but the rest was a big muddle. Even before it aired, I had my reservations about Minhyuk romancing Ha Jiwon, because of their age gap. Though Park Seojoon and Uhm Junghwa had made it work in Witch’s Romance, these two did not even appear as a couple to me at any point of the drama. The case by case nature of the show became jarring, and I wondered why they had to make this a 20~40 episode drama, since it felt dragged. I’ll just end by saying that I wished that this was a drama that I could have thoroughly enjoyed because I loved the cast, minus their romance. The fact that I was not invested in it bothers me a whole lot. 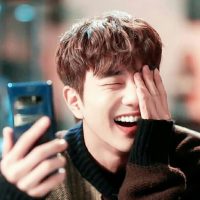 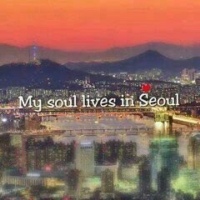